The Family Man is a spy thriller drama series, which depicts the story of a middle-class man who works for the National Investigation Agency. While he tries to protect his nation from terrorists, he also has a family whom he has to protect from the effects of his job. Moreover,  his job is a low-paying one; so, it is difficult for him to make handsome money for his family. Keep on reading on Apnetv to know about the plot on The Family Man.

The plot of the Episodes:

The Indian Coast guard arrests three ISIS agents in the Arabian sea. One unit is given the task to handle the personnel under the supervision of TASC. One of the ISIS soldiers plants a scooter bomb and is a strong contestant for Mission Zulfiqar. The planted bomb explodes near the Black horse statue even after several attempts to defuse it; thus resulting in the death of the defuser. So, they urge to find the bomber. Chief Security Analysts of TASC receive information about some ISIS Engineers. Srikant plans to seize them.

They tell about a dropbox who is an anti-national student named Kareem and is contacted by ISIS for a mission. TASC starts keeping an eye on him.

However, Kareem being a vigilant man, knows that he is kept under great supervision. So, he makes a trap gives them a slip. He, along with his two friends, is preparing a bus to get into an anti-Muslim MP party. TASC rushes to know his location as they doubt that he is planning an attack and will try to vacate the Bhindi Market.

TASC shootout with Kareem and co:

TASC hacks Kareem’s hard drive and finds out the location. Kareem and his friends run into the road hurdles set up by TASC. One of his friends starts firing and all of them are shot down in the return shoot. TASC finds out that they were just hosting their guests to teach them a lesson and had no intention of bombing the place.

Kareem and his friends are labeled as ‘Terrorists’ to save TASC’s reputation. The actual culprit of the scooter bombing is Sajid, who is also a student from the same college, and has just been managed to release from jail after a thorough question session.

Sajid has a meeting with an ISIS officer who informs him of their bigger plans for him and that Kareem had to make a sacrifice to disguise his identity. Sajid’s next plan is to go for Mission Zulfiqar and thus go to Srinagar. Srikant gets punishment and is being sent to Srinagar for some time. He has no good relation with his life partner. When he reaches there, Kulkarni informs him that the reason for his transfer is that they received intelligence reports from RAW about some agent coming there. Srikant has to go to Srinagar, Kashmir due to Operation Zulfiqar and he meets an old friend named Gul Panag there. He tries to prevent a gas attack from terrorists, but in doing so kills an innocent student.

His wife is slowly falling for her colleague, and the marriage is hanging by the thread.

The Family man cast is given:

Manoj Bajpayee net worth is estimated to be around $20 million. 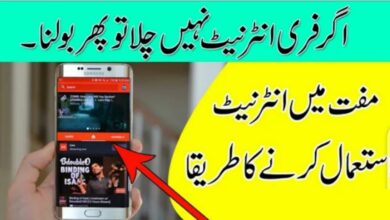 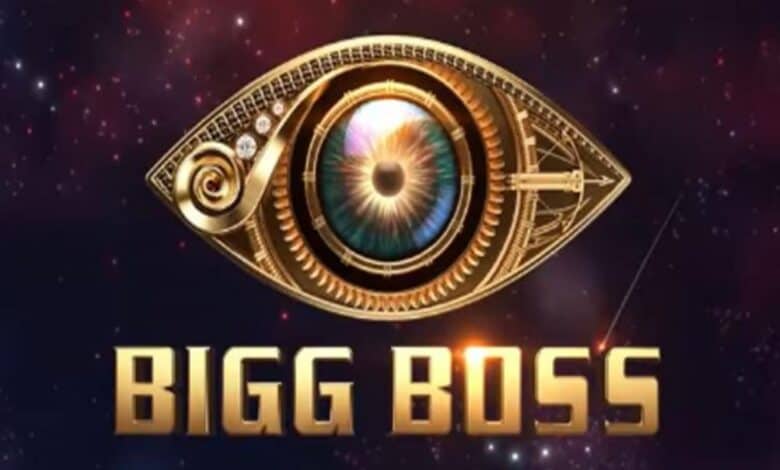