Just after 2 years of signing the Nonaggression pact with the Soviet Union, Germany launched an invasion codenamed Operation Barbarossa, on June 22, 1941. Nazi leader Adolf Hitler expected an easy victory over the Soviets and got some success in the start but the campaign failed brutally due to poor decisions and harsh Russian winters.

Operation Barbarossa was also called Operation Fritz. But the name was changed after the Roman emperor Frederick Barbarossa who wanted the predominance of Germans in Europe. The failure of the German troops signaled a turning point in German history and the war.

The Soviet Union and Hitler’s Germany had signed a nonaggression pact in August 1939, which Hitler used to credit himself for. But after the Soviet Union occupied Baltic states in 1940, and got closer to the Romanian oil fields which Germany depended on, Hitler felt like that was the perfect moment to hit Stalin’s Soviet Union, and not after he had occupied Western Europe, as he had planned before.

Hitler wanted to invade U.S.S.R in May 1941 but had the urge to invade Yugoslavia and Greece first, so the invasion of the Soviet Union had to be postponed to June. German troops were quick to secure victories in the Balkan region so Hitler decided to go with the invasion, even with the five-week delay. But it proved to be a costly mistake as the Russian winters arrived earlier than usual.

Even then Hitler was convinced that they could defeat the Red army in 2 to 3 months to occupy the European part of Russia.

To carry out the operation, Germany allotted almost 3 million men, in 150 decisions. They had 7,000 artillery machines, 2,500 aircraft, and 3,000 tanks. They also received 30 more divisions from Finnish and Romanian troops. But the Soviet Union had double the number of tanks and aircraft as compared to the Germans. But most of their aircraft were obsolete. Germans also underestimated the number of divisions that Stalin could amass. They expected him to bring 200 divisions at best, but he managed to bring 350 divisions (150 original divisions, followed by 200 fresh ones).

At first, they managed to defeat the original divisions, but came across the fresh divisions, for which they didn’t have proper preparations. They also expected the Soviet regime to fall within three to six months of their invasion due to a lack of internal support.

Operation Barbarossa Germany’s offensive was launched on three fronts: Leningrad, from Poland into Ukraine and the last one was in the north of Pripet marshes. The offensive was along an 1800-mile front and the Soviets weren’t ready for that. And within 5 days, they were 200 miles (320km) into the frontier.

Actions by Germans and Soviets:

Soviets then started retreating and scorching whichever land they passed from, to leave it useless for Germans. They burned crops, evacuated factories, and destroyed bridges, all of which caused hindrance in the Operation Barbarossa German march. They also destroyed their Railroad cars so Germans couldn’t use the Soviet rail system. Even then, Germans kept on marching forward and were 400 miles (640km) into the U.S.S.R.  They were only 200 miles away from Moscow. Hitler ordered to advance on Moscow, even after the Winters had hit them.  They captured 600,000 soviet troops quickly. But the German troops were tired and the weather got worse turning every path into a morass. They decided to carry on the offensive on Moscow, but Winters hit them hard. A wave of frostbite cases spread in the German troops due to severe subzero temperatures. They didn’t have proper winter clothing and ice-cold temperatures paralyzed their machines and aircraft. By November, over 730,000 German troops had perished.

Soon, the Soviet counteroffensive started and that sealed the failure of Operation Barbarossa. It was a great setback for the German Military.

The Great War is an archive footage and veterans interview collection. Operation Barbarossa is the first episode of the first season of The Great War and shows the first major defeat that Germany suffered. It also shows the terrible casualties that the Soviets faced.

Some Facts about the Soviet Union:

Apne tv also brings to you some interesting facts as:

When did the Soviet Union fall?

The fall of the Soviet Union happened on the 25th of December, 1991.

Why did the Soviet Union collapse?

Political policies, high defence budget, poor economy were one of the main factors behind the Soviet Union collapse. Moreover, when Gorbachev decided to allow multi-party elections, it destabilised the rule of the communists and was the final blow in the collapse of the Soviet Union.

Did Adolf Hitler have children?

Adolf Hitler did not have any kids with his wife Eva Braun, but a woman named Jean-Marie Loret claimed that her son was Adolf’s.

How many people did Hitler kill?

Hitler and his Nazis were responsible for around 11 and 12 million deaths in peaceful conditions.

Keep on following Apnetv for more interesting articles like this. 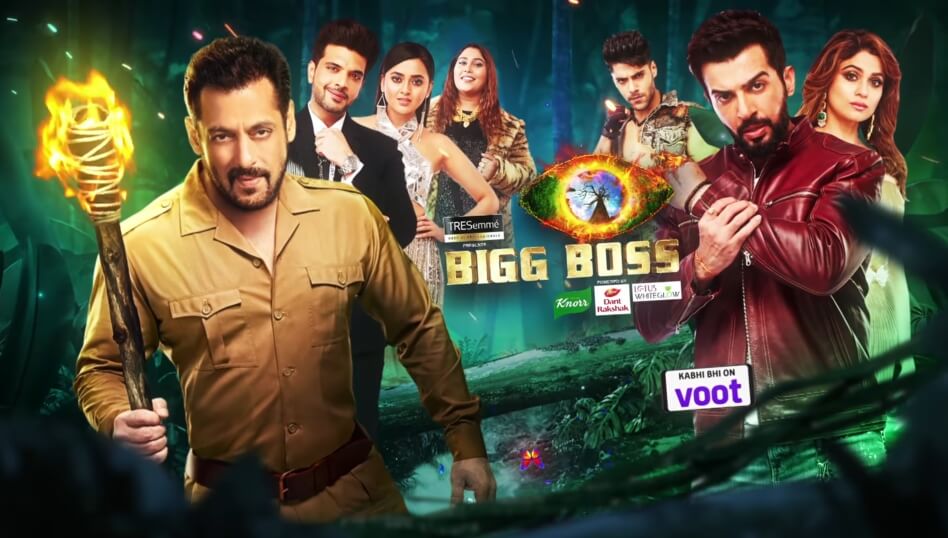 Eveything there is to know about The Family Man