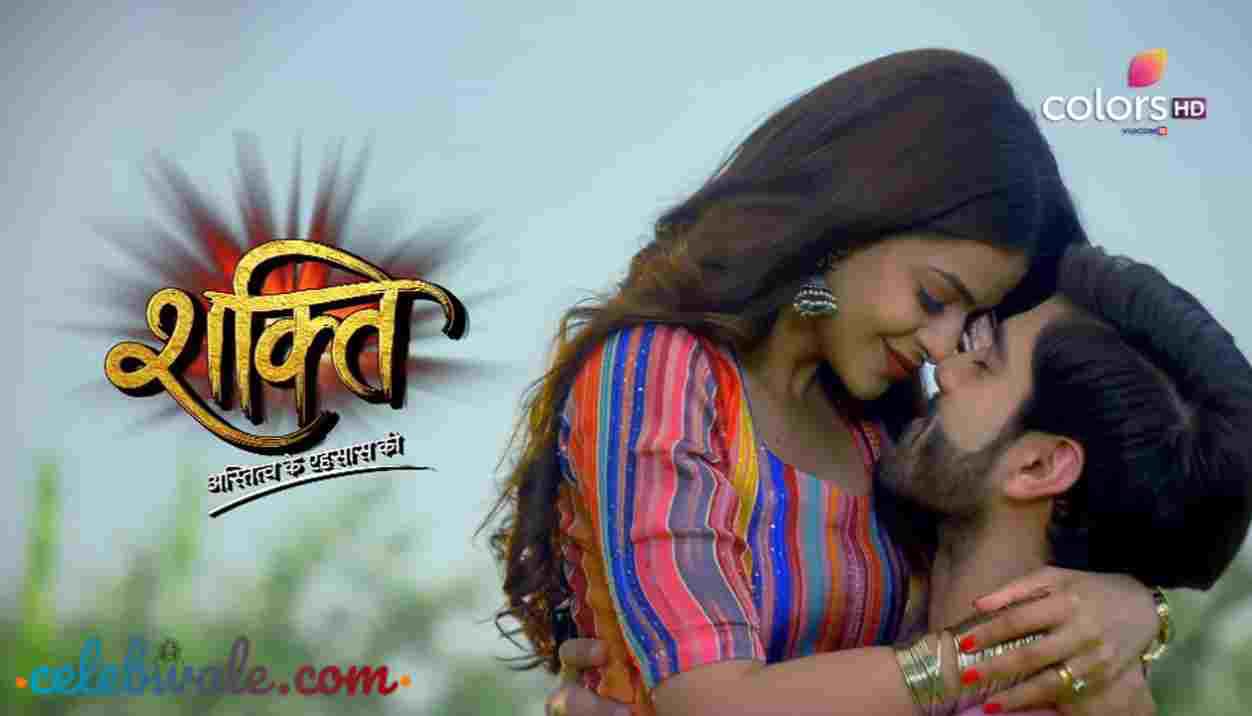 This Shakti Serial began with the suspense of a child who is hated by her family, whose mother tried everything she can to ‘save her from the world,’ and a woman who follows this girl everywhere in an attempt to kidnap her. Such suspense was just enough to get the Indian

audience was intrigued and the outcome was just as surprising. This show was the first to show a “kinnar” in a lead role on television.

Many people were shocked and instantly felt interested, but over time, the show started to show its true “colors.”

transgender society twelfth as the villains in the show with the main lead kinnar being the “good one” as she does not look like the rest.

If this unruly way of referring to the Kinnar society wasn’t enough, the show also brought in topics revolving around patriarchy saying that “a trying woman may only become complete once she gives birth to her husband’s child,” and also the topic of a

husband marrying another woman (while still being married to the previous) because his original wife cannot conceive. Even the bad acting, direction, and editing do not make the show any better.

The portrayal of the Punjabi culture is also just as bad where the actors cannot even take two minutes of their day to learn to pronounce a Punjabi word correctly. Although there are even worse shows out there, this show still deserves one star as it is an insult to the Indian

the storyline with more empowering and ENTERTAINING plots, hopefully, one day, the Indian audience will open its eyes and see the difference between social development and social patriarchy. 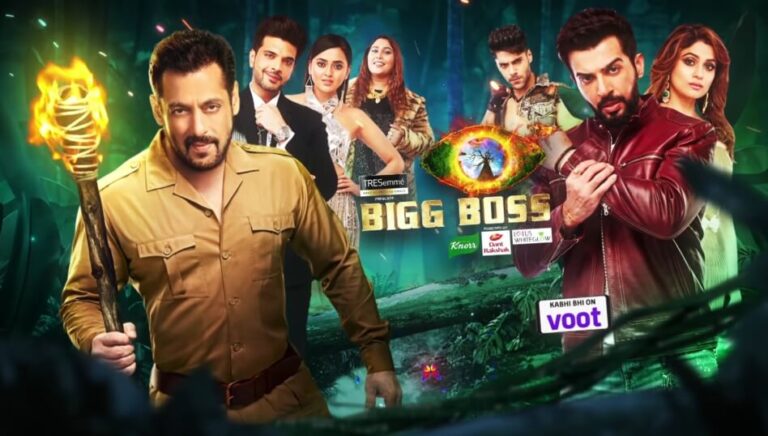 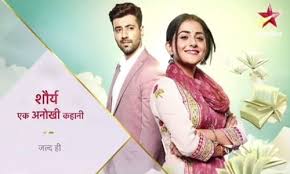 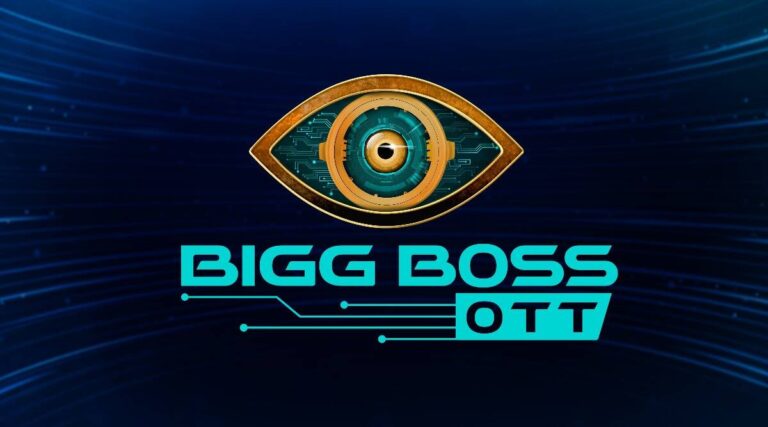